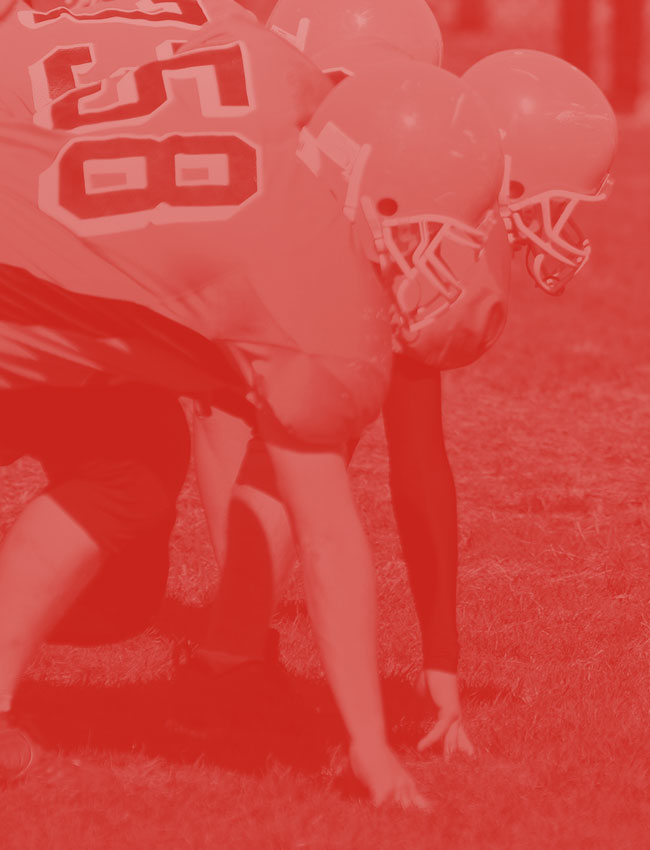 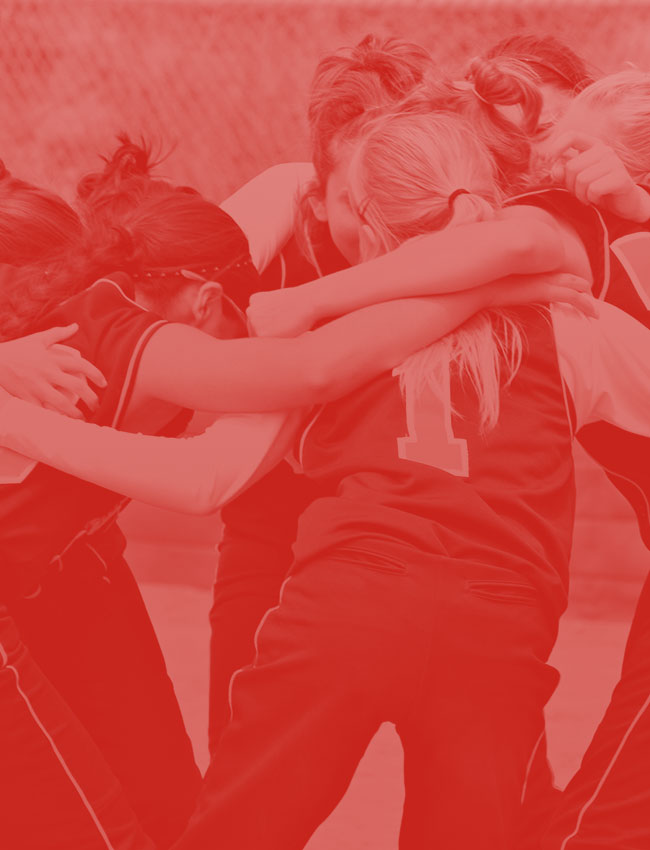 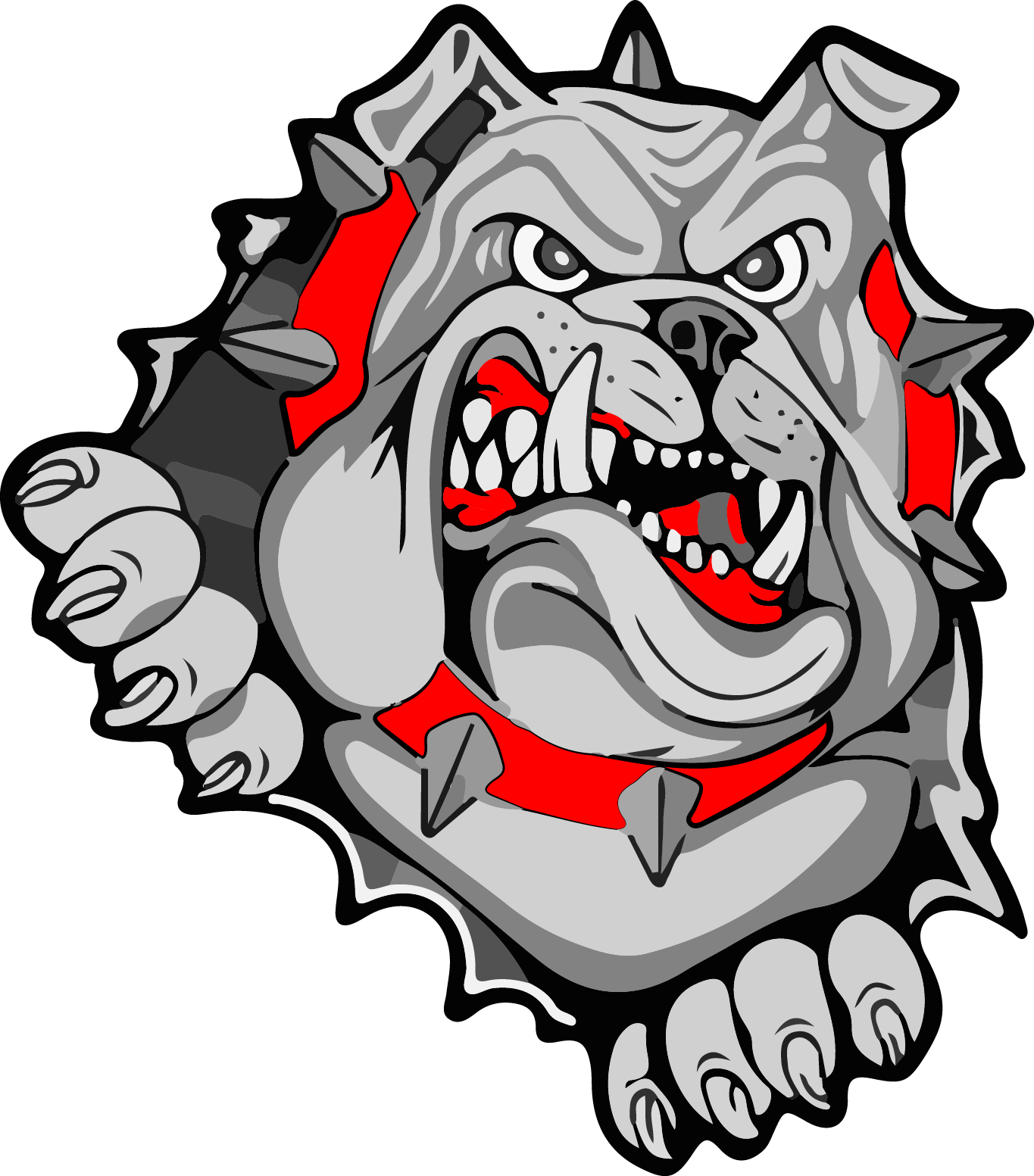 BURTON – Malachi Callaway rushed for 145 yards and two touchdowns to lead the Bentley football team to a 24-6 win over Memphis at home last Thursday.

Neither team was able to find the end zone until the second quarter, when Memphis took a 6-0 lead with a 16-yard rush and failed two-point conversion. Bentley entered the locker room down 6-0 at halftime, but made an adjustment and evened the score at 6-6 in the third. The Bulldogs then added three more touchdowns in the final frame to put the game away, despite finishing the game 0-for-4 on two-point conversion tries.

Jason Conley finished 8-for-12 passing with one touchdown, while also picking up 101 yards and one touchdown through 10 carries. Callaway had 22 carries for 145 yards and two touchdowns and Jeremiah Kinder had two catches for 108 yards. Sam Mobley led the defense with 14 tackles, while Brayden Betchel had 12 tackles and a blocked punt and Ali Lakes had 13 tackles, three for a loss.

No Events This Week

Events are added by athletic staff.
View All Events